The Remains of the Day, Kazuo Ishiguro

The story of a man's journey into his past during a motoring trip through the English countryside. Told from a first-person perspective, the story is narrated in the form of a diary by an English butler named Stevens. It begins in July 1956 at Darlington Hall, where Stevens has worked for 34 years. Mr. Farraday, an outgoing American businessman, now owns the hall. Farraday invites Stevens to take a driving holiday and offers Stevens the use of his Ford.  The butler accepts after he receives a letter from the hall's former housekeeper, Miss Kenton, who left service 20 years earlier to marry. Her letter's nostalgic tone suggests she wishes to return to Darlington Hall. Stevens decides to use the trip to visit her and to find out whether this is true. The journey becomes a self-evaluation of his regrets, pride, and hopes. 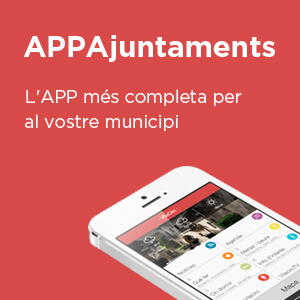