Classic American film:
To Kill a Mockingbird
United States, 1962
Director: Robert Mulligan
Cast: Gregory Peck, Mary Badham, Brock Peters, Phillip Alford, John Megna,Frank Overton, Rosemary Murphy, Robert Duvall
Running time: 129 minutes
Film based on the book of the same name by Harper Lee. Winner of the 1961 Pulitzer Prize in Fiction.
Atticus Finch, a lawyer in the Deep South in the 1930s, defends an African American accused of rape. The story is told through the eyes of his young daughter, Scout, who watches her father fight for a fair trial against racism that reaches back to the nation's history of slavery. Scout learns about racial inequality, the nature of people in her town, and friendship.
It is a child's perspective told with naivety and warmth despitebeing a difficult adult topic.
Atticus Finch is considered one of the great heroes in American literature.
Actor Gregory Peck won an Oscar for his portrayal of Atticus.
For those interested: Pat Mullarkey will offer some background and answer questions after the film. 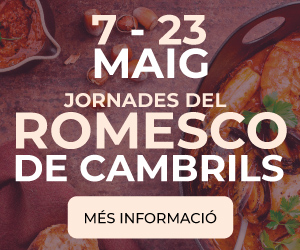